WE ARE THE BREWERY RUNNING SERIES AND WE RUN FOR BEER! JOIN US FOR 5K-ISH, FUN-RUN COURSES THAT ALL START AND END AT LOCAL BREWERIES. BE ACTIVE. HAVE FUN. GIVE BACK! A PORTION OF ALL PROCEEDS SUPPORT LOCAL NONPROFITS.

We invite you to be part of our virtual community and experience the beauty of encouraging one another to achieve our activity goals. Over the next 31 days, set an audacious goal to run, walk, or hike more than ever before. Then join linked minded people to celebrate our accomplishments. We’re all in this together! 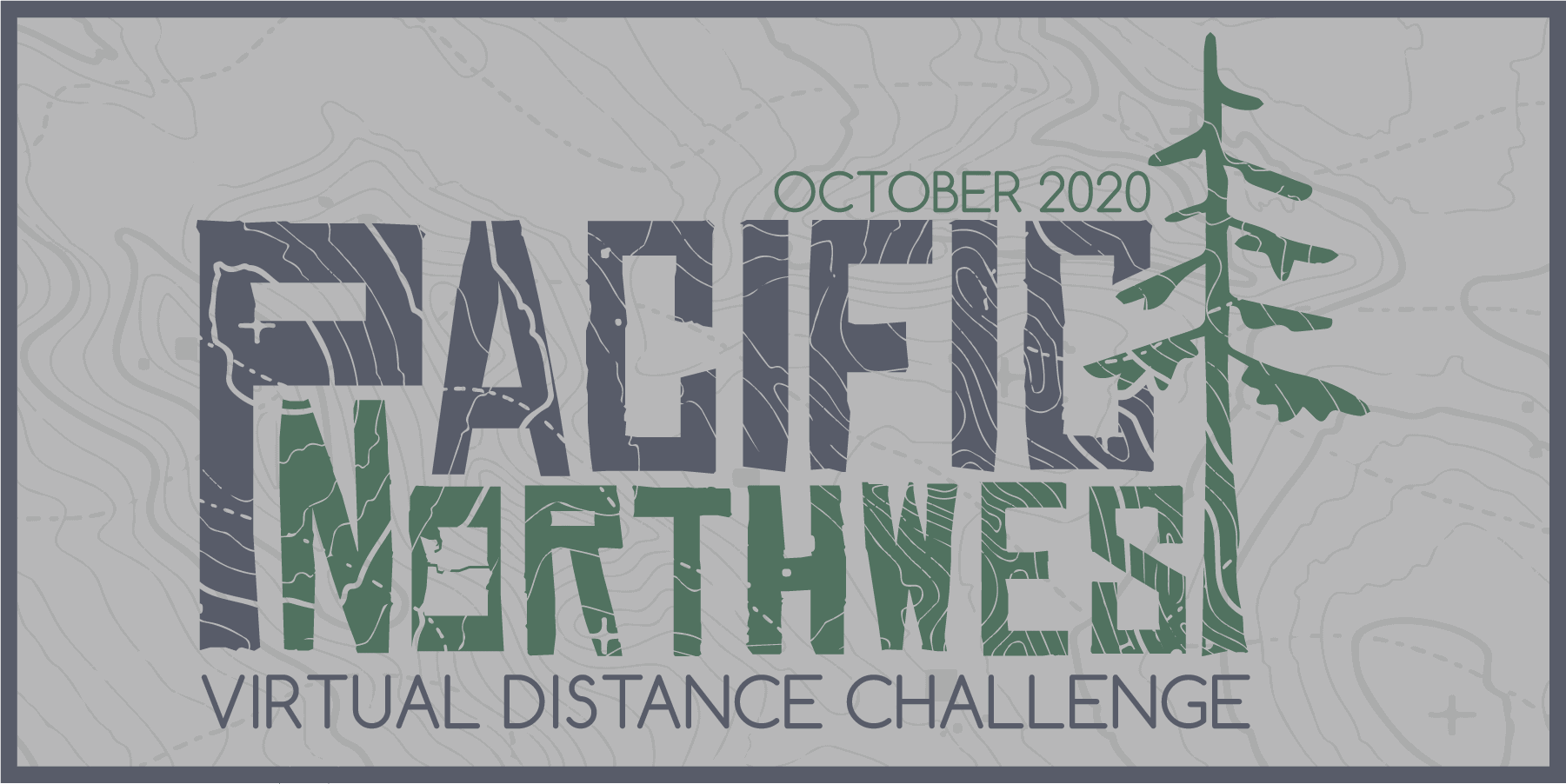 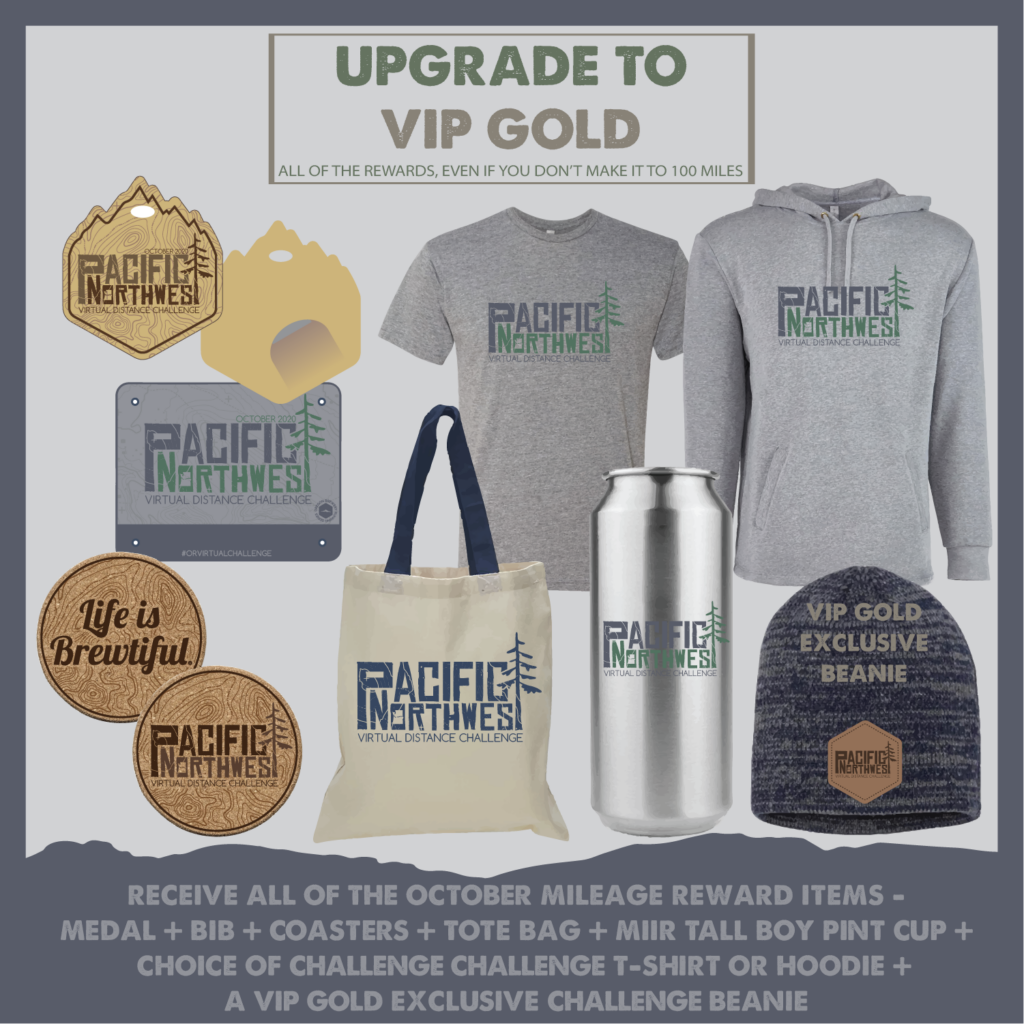 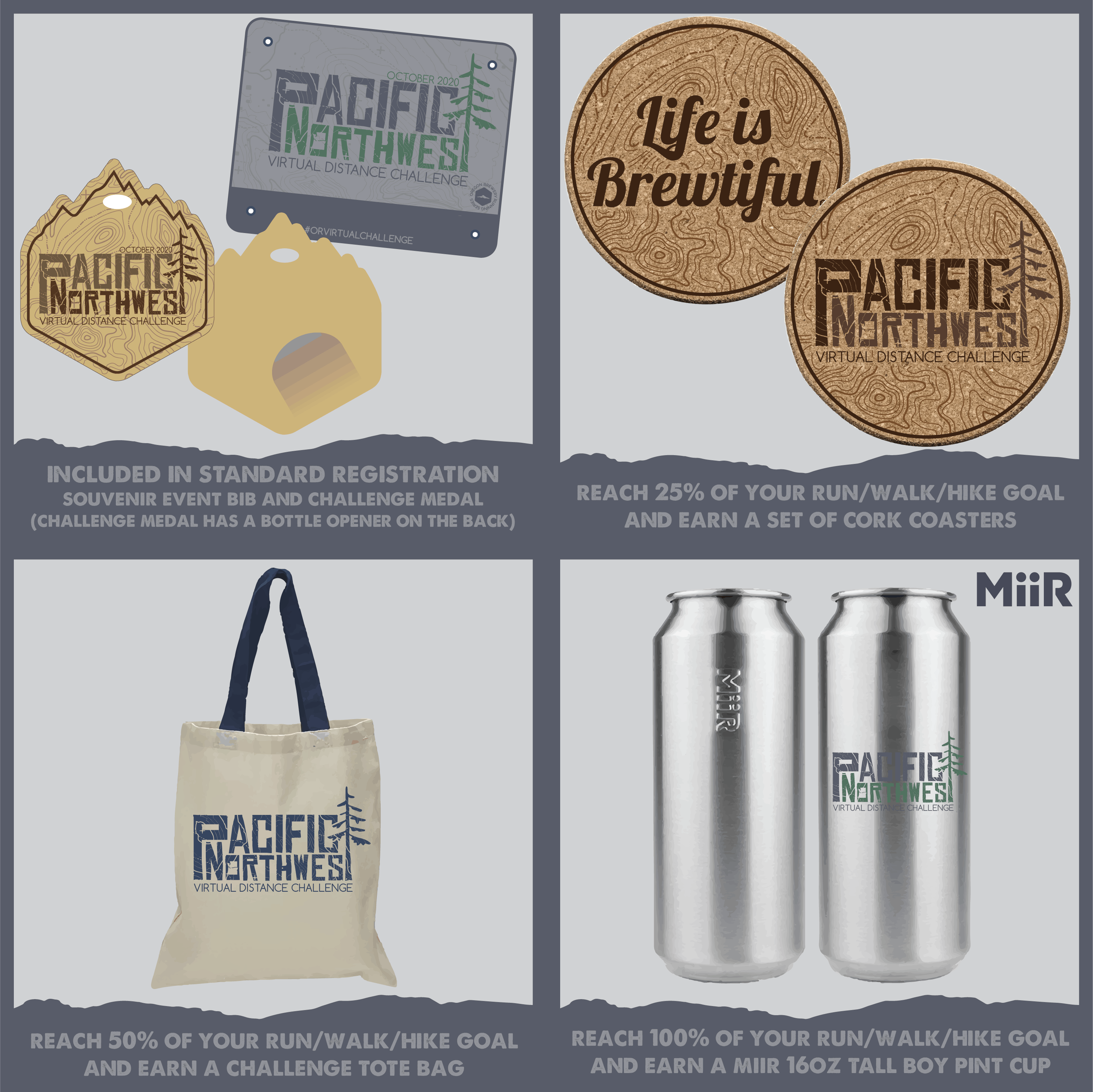 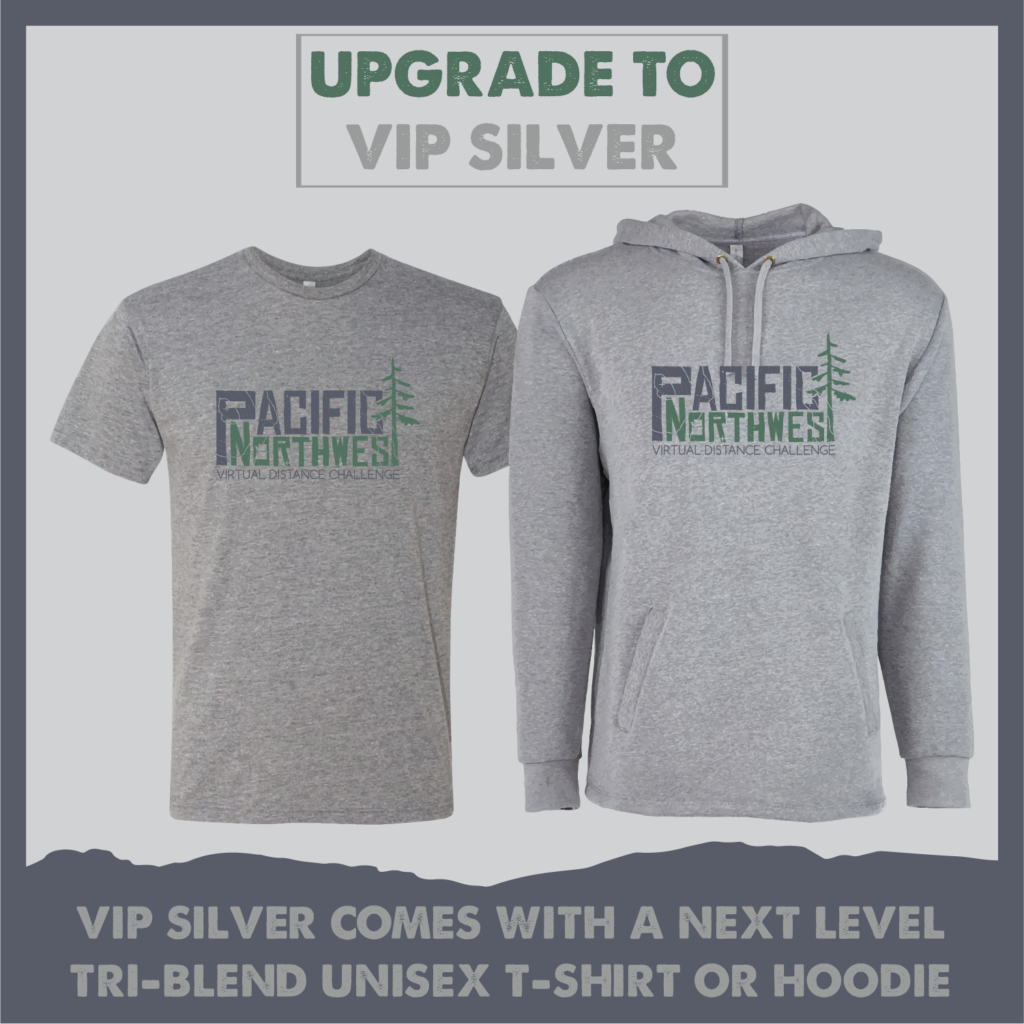 Thanks for a great 2019 season! Join our newsletter and follow us on social to stay in the know. We'll announce event dates and breweries for 2020, share discounts, and more!

The Official Site of the Brewery Running SeriesTM

WHAT IS THE BREWERY RUNNING SERIES?/ running. beer. fun.

WHO WE ARE: We are the Brewery Running Series and we run for beer! We organize 5k-ish, fun-run courses that all start and end at local breweries. We welcome all runners, walkers, joggers, and spectators interested in enjoying the great sights/streetscape around Seattle, WA and the great craft beer that our local breweries have to offer.

OUR MOTTO: Be active, have fun, give back! In addition to pairing some exercise and good beer, a portion of all proceeds go back to local non-profits.

A BRIEF HISTORY: The Brewery Running Series started in Minneapolis in 2012 by Nate Herrington and Morgan Jappe. They wanted to combine their favorite things – being active, drinking beer, and supporting their community. Turns out, a few thousand other locals share those same interests across the country! A couple years and tens of thousands of beers and miles later, they decided to branch out. Tonio brought the Series to Washignton in 2016 and has been having beer run fun ever since!

Sign-up today to be a volunteer for our events! Our volunteers help with check-in, cheer on the course, or other misc activities!

The Team/ the peeps behind the awesome. 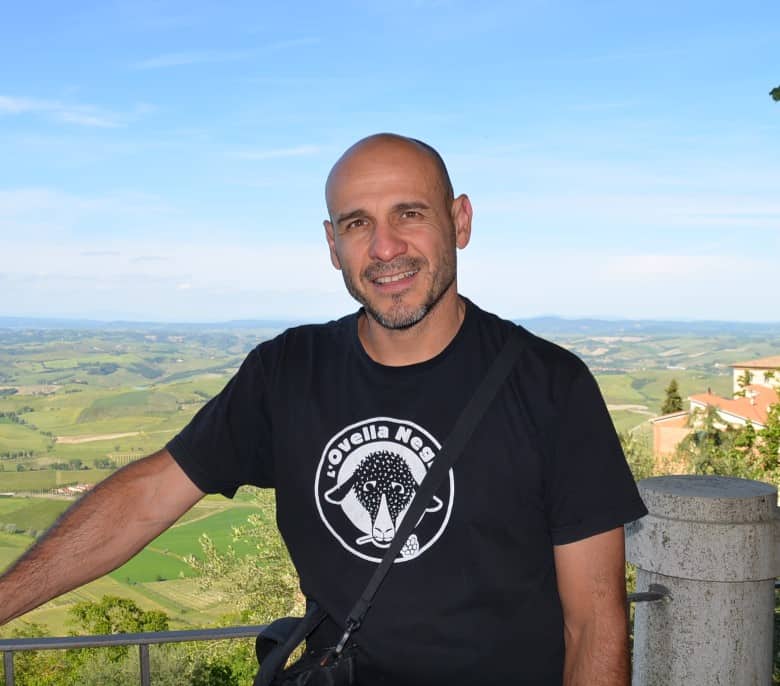 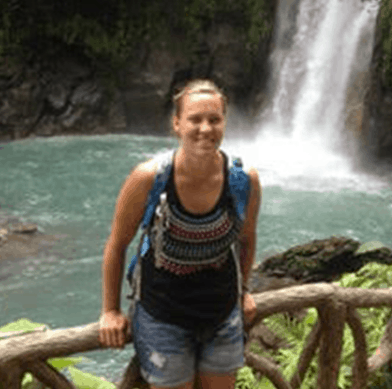 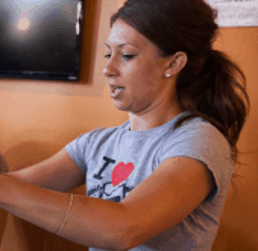 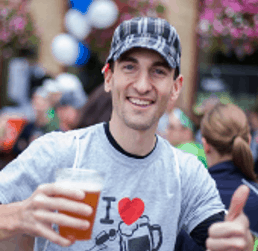 GIVE BACK / support the community you love.

We love giving back to our local community and partnering with great organizations. A portion of all proceeds go to benefit these non-profits.

The Skagit Valley College Foundation offers a wide variety of scholarships each year to eligible students and this season, with the help of Skagit Farm to Pint Craft Beer Week, we’re helping support the SVC Cardinal Craft Brew Academy Scholarship

The Academy will help students learn the science behind beer, in the lab and in the classroom. Living in a valley where great beer is, quite literally, in our dirt will enhance the program exponentially. The Skagit Valley has extraordinarily unique soil and learning to brew beer from “farm to pint” is a truly a one of a kind experience.

We’re honored to support this program!

PARTNERS & SPONSORS / the best around. 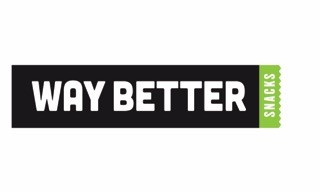 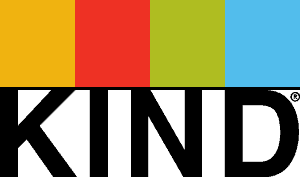 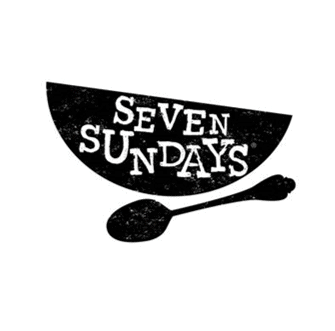 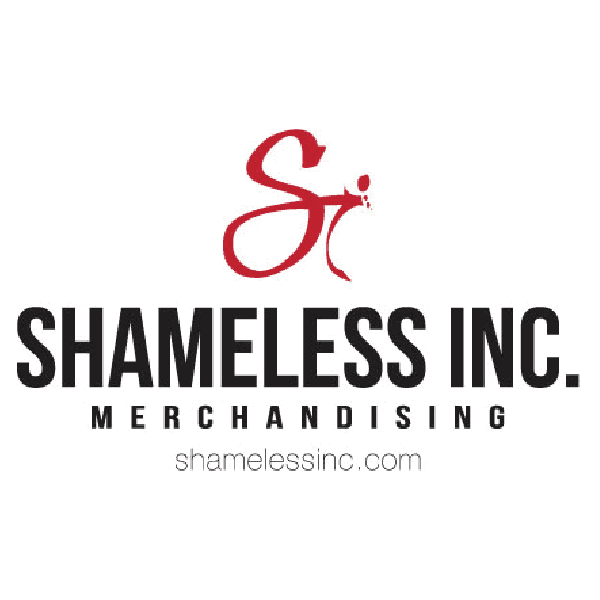 TESTIMONIALS / don’t just take our word for it. 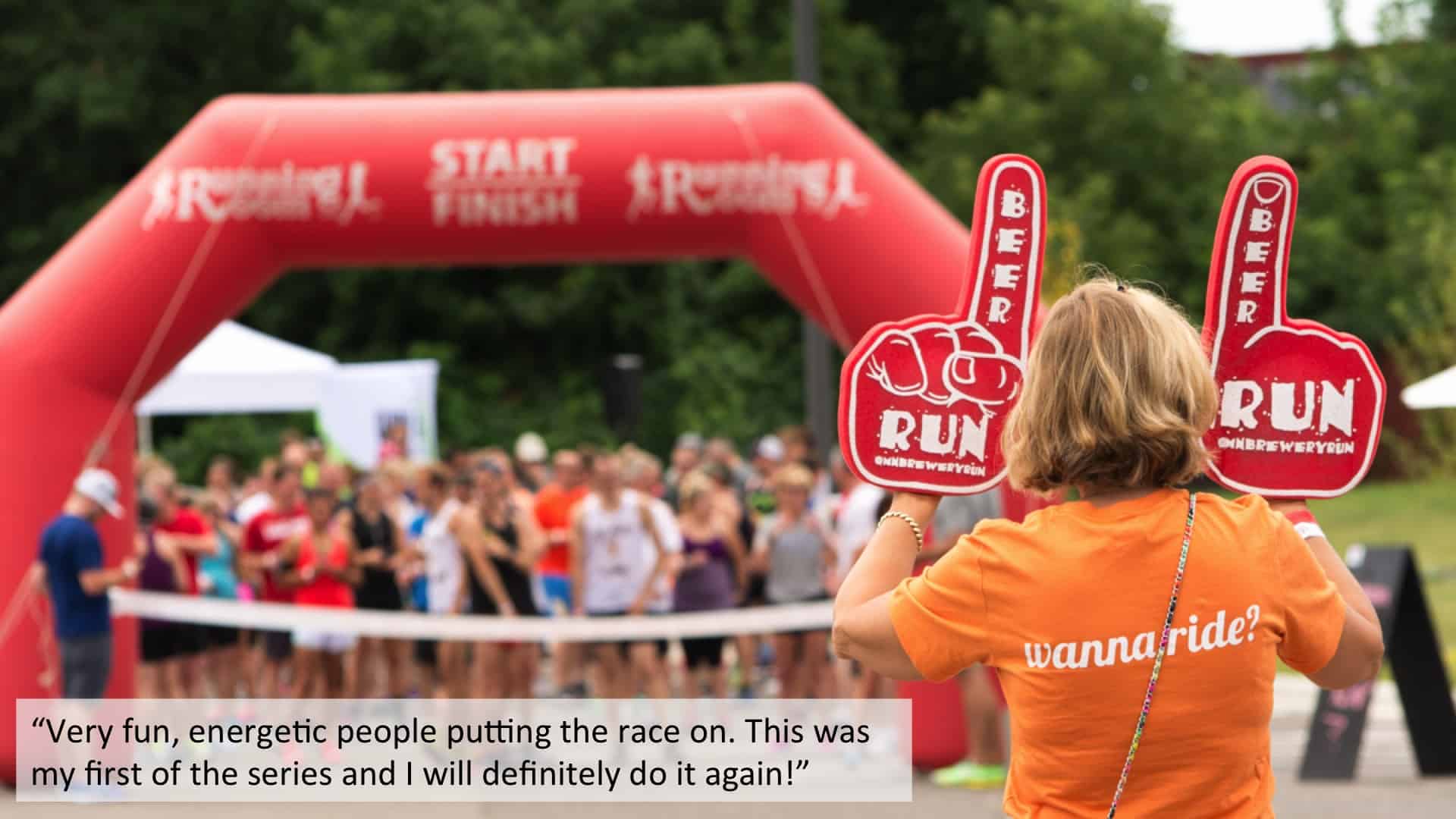 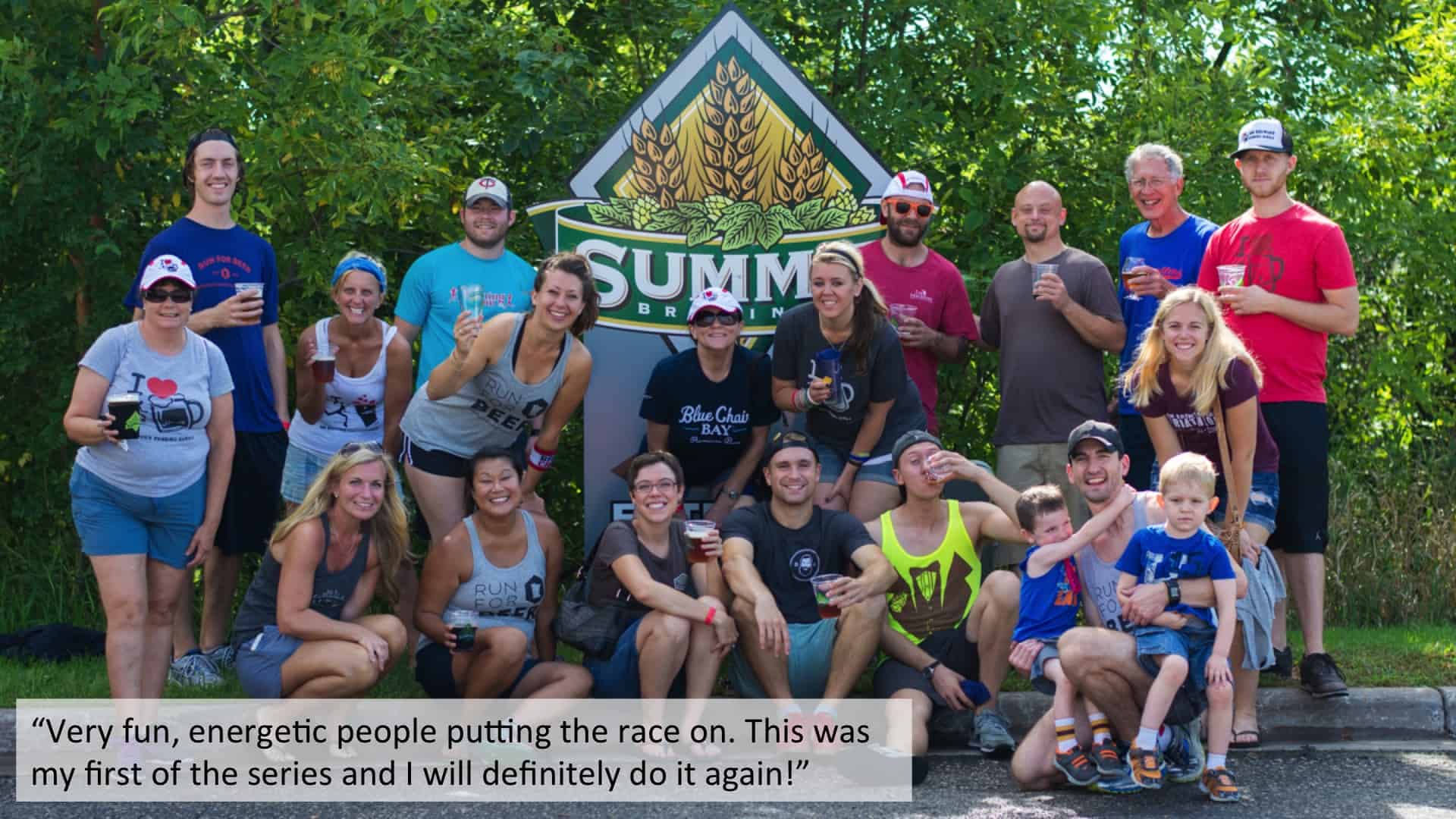 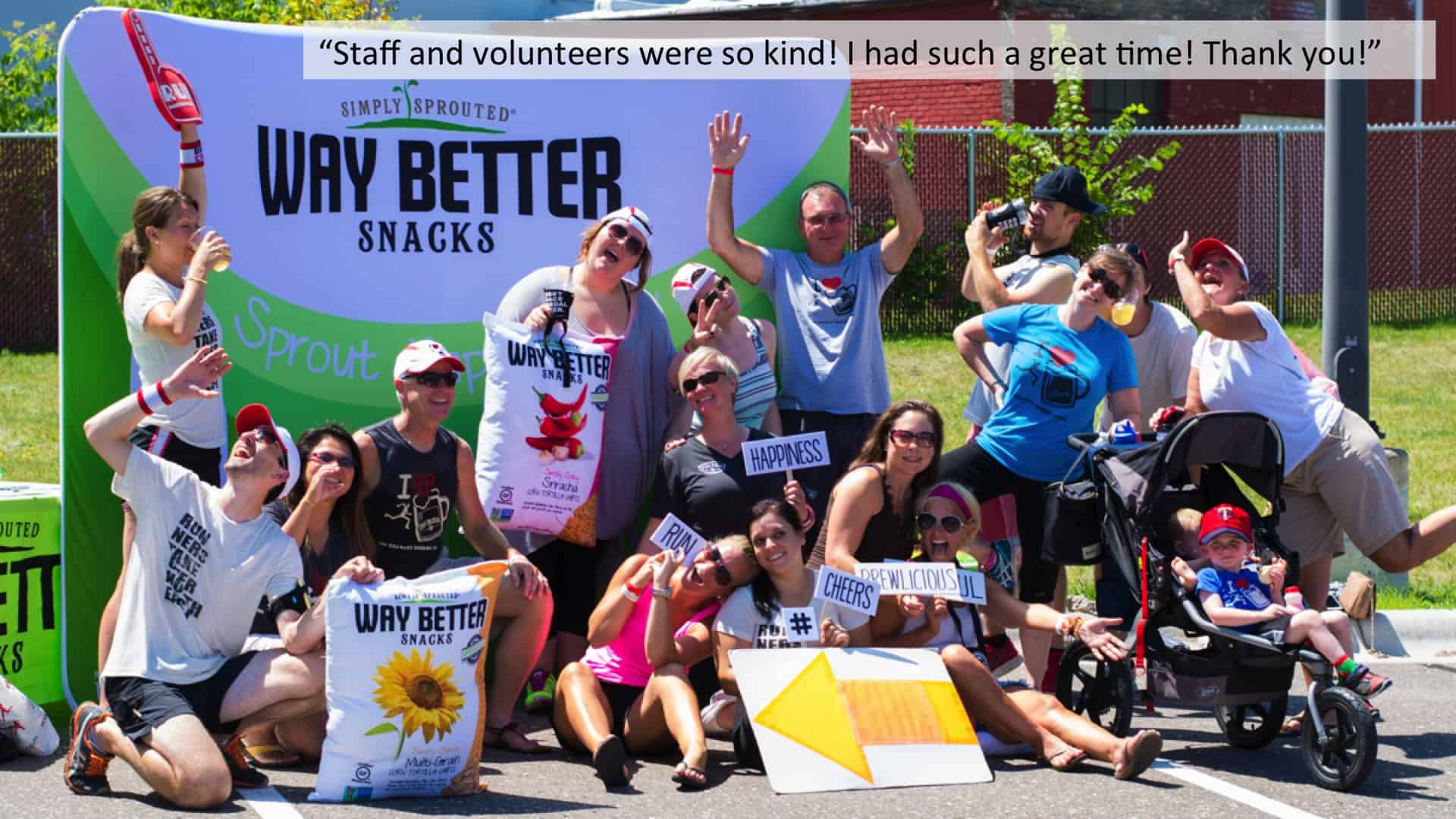 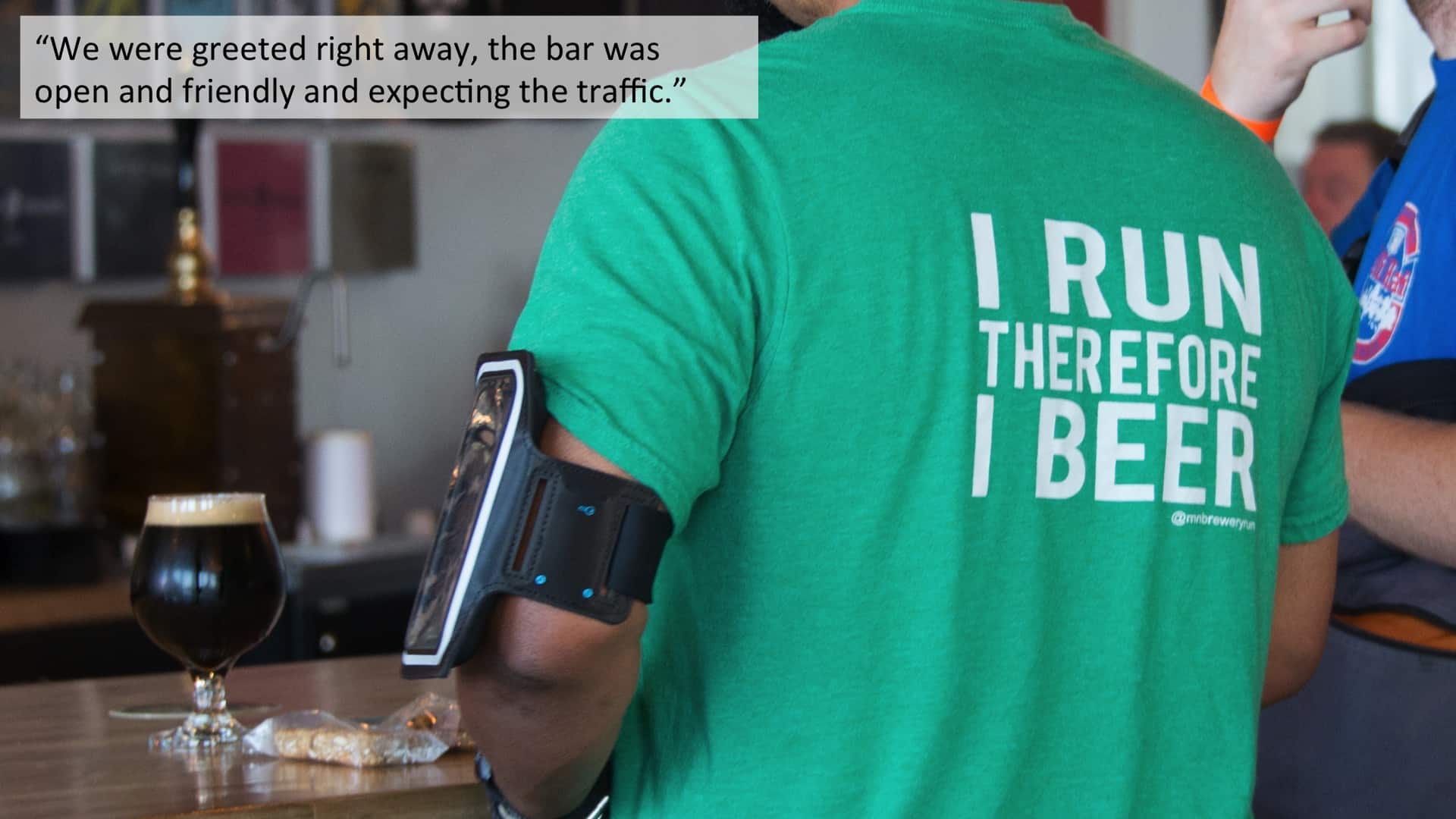 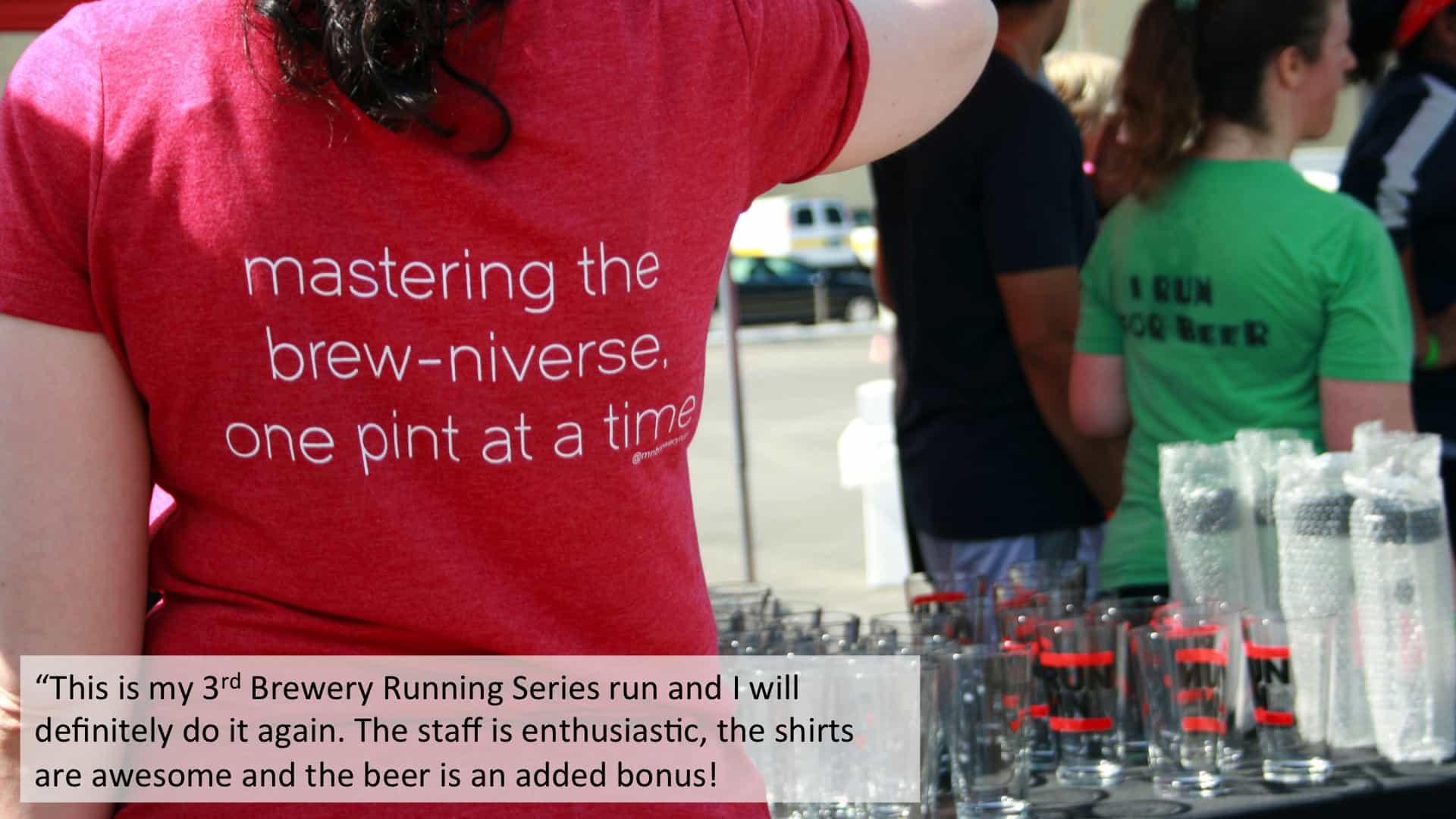 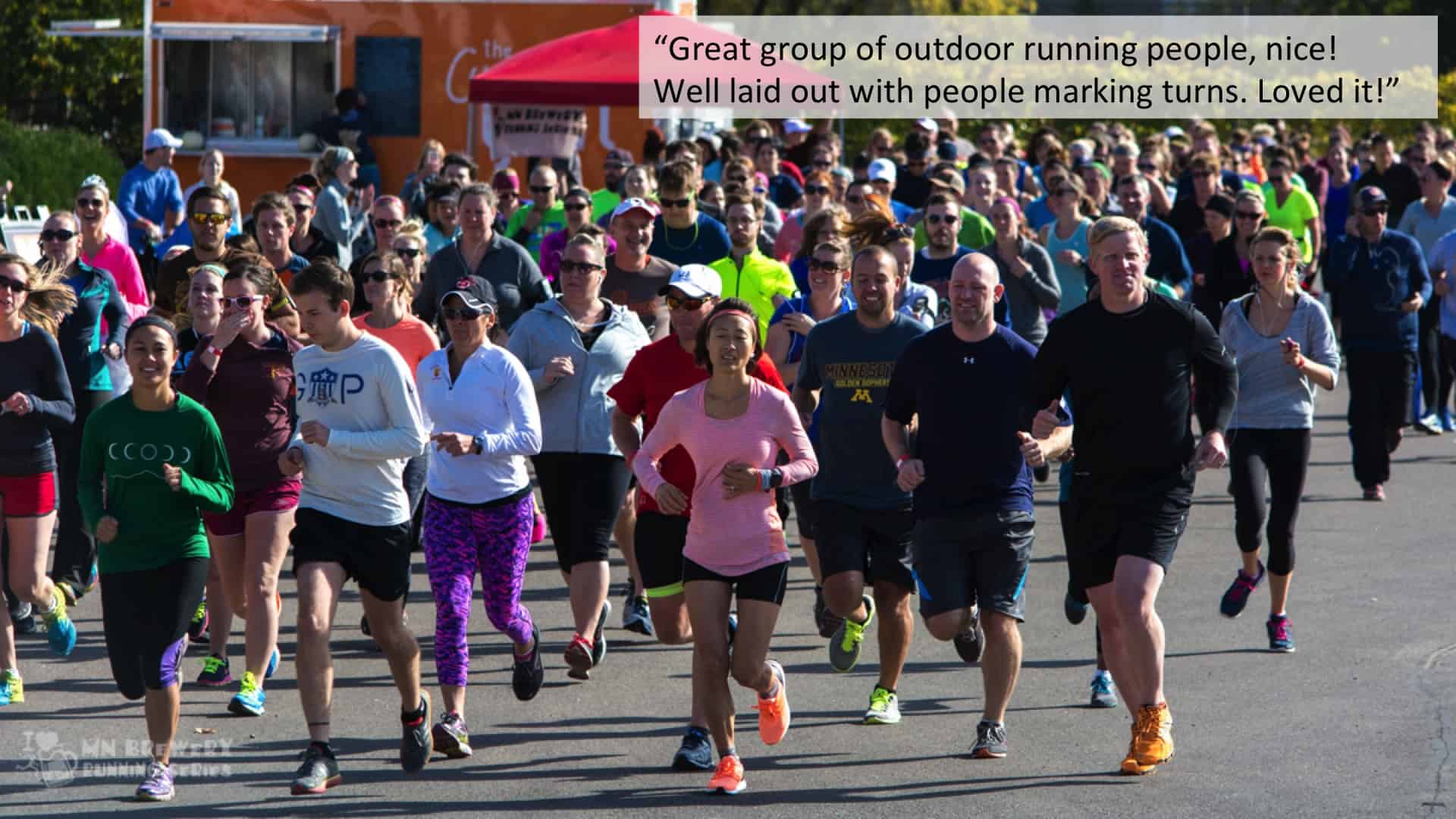 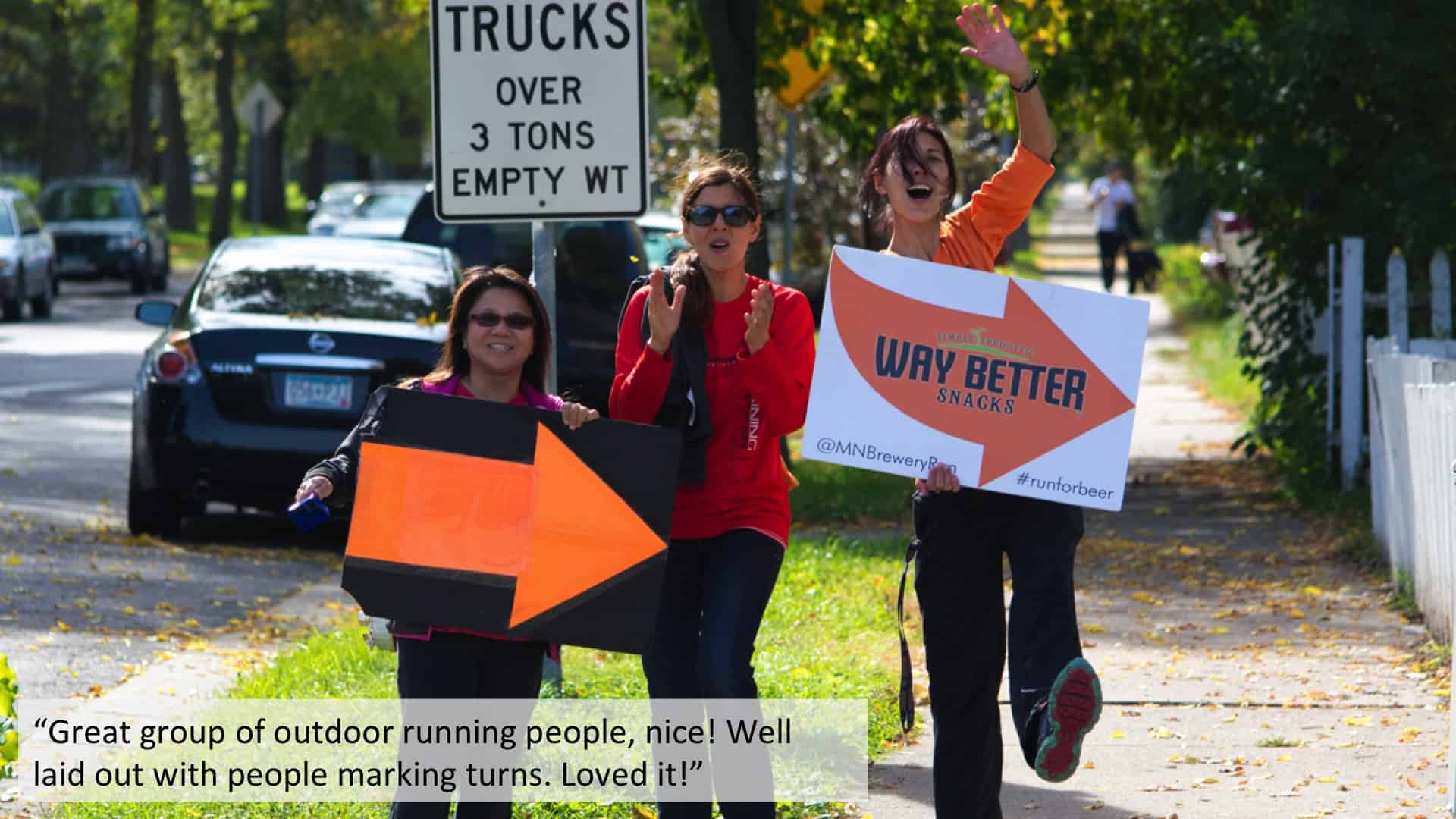 Get Brewery Running series news and emails right in your inbox.

The Official Site of the Brewery Running SeriesTM